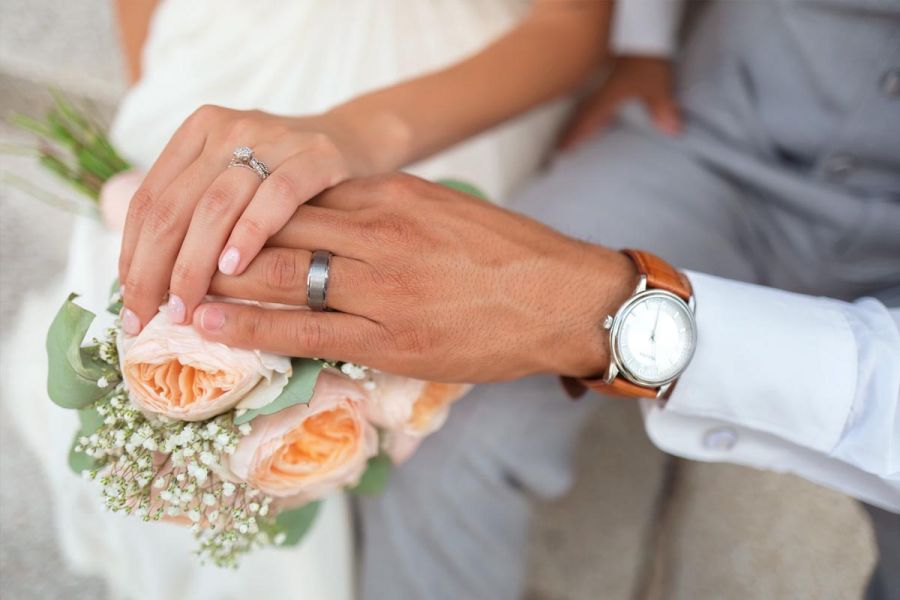 Remarrying In Midlife? Avoid Accidently Disinheriting Your Loved Ones

And those who do get remarried frequently bring one or more children from previous marriages into the new union, which gives rise to an increasing number of blended families. Regardless of age or marital status, all adults over age 18 should have some basic estate planning in place, but for those with blended families, estate planning is particularly vital.

In fact, those with blended families who have yet to create a plan or fail to update their existing plan following remarriage are putting themselves at major risk for accidentally disinheriting their loved ones. Such planning mistakes are almost always unintentional, yet what may seem like a simple oversight can lead to terrible consequences.

Here, we’ll use three different hypothetical scenarios to discuss how a failure to update your estate plan after a midlife remarriage has the potential to accidently disinherit your closest family members, as well as deplete your assets down to virtually nothing. From there, we’ll look at how these negative outcomes can be easily avoided using a variety of different planning solutions.

​Scenario #1: Accidentally disinheriting your children from a previous marriage

John has two adult children, David and Alexis, from a prior marriage. He marries Moira, who has one adult child, Patrick. The blended family gets along well, and because he trusts Moira will take care of his children in the event of his death, John’s estate plan leaves everything to Moira.

After just two years being married, John dies suddenly of a heart attack, and his nearly $1.4 million in assets go to Moira. Moira is extremely distraught following John’s death, and although she planned to update her plan to include David and Alexis, she never gets around to it, and dies just a year after John. Upon her death, all of the assets she brought into the marriage, along with all of John’s assets, pass to Moira’s son Patrick, while David and Alexis receive nothing.

By failing to update his estate plan to ensure that David and Alexis are taken care of, John left the responsibility for what happens to his assets entirely to Moira. Whether intentionally or accidentally, Moira’s failure to include David and Alexis in her own plan resulted in them being entirely disinherited from their father’s estate.

There are several planning options John could’ve used to avoid this outcome. He could have created a revocable living trust that named an independent successor trustee to manage the distribution of his assets upon his death to ensure a more equitable division of his estate between his spouse and children. Or, he could have created two separate trusts, one for Moira and one for his children, in which John specified exactly what assets each individual received. He might have also taken advantage of tax-free gifts to his two children during his lifetime.

Whichever option he ultimately decided on, if John had consulted an experienced estate planning attorney like us, he could have ensured that his children would have been taken care of in the manner he desired.

Mark was married to Gwen for 30 years, and they had three children together, all of whom are now adults. When their kids were young, Mark and Gwen both created wills, in which they named each other as their sole beneficiaries. When they were both in their 50s, and their kids had grown, Bob and Gwen divorced.

Several years later, at age 60, Bob married Veronica, a widow with no children of her own. Bob was very healthy, so he didn’t make updating his estate plan a priority. But within a year of his new marriage, Bob died suddenly in a car accident.

Bob’s estate plan, written several decades ago, leaves all of his assets to ex-wife Gwen, or, if she is not living at the time of his death, to his children. State law presumes that Gwen has predeceased Bob because they divorced after the will was enacted. Thus, all of Bob’s assets, including the house he and Veronica were living in, pass to his children. Veronica receives nothing, and is forced out of her home when Bob’s children sell it.

By failing to update his estate plan to reflect his current situation, Bob unintentionally disinherited Veronica and forced her into a precarious financial position just as she was entering retirement. If Bob had worked with an estate planning attorney to create a living trust, he could have arranged his assets so they would go to, and work for, exactly the people he wanted them to benefit.

For example, if he wanted the bulk of his assets to go to his children, but didn’t want to cause any disruption to Veronica’s life, he could have put his house, along with funds for its maintenance, into the trust for her benefit during her lifetime, and left the remainder of his assets to his kids. This would allow Veronica to live in and use the house as her own for the rest of her life, but upon her death, the house would pass to Bob’s children.

Scenario #3: Allowing Assets to Become Depleted
Steve is a divorcee in his early 60s with two adult children when he marries Susan. Steve has an estate valued at around $850,000, and he has told his kids that after he passes away, he hopes they will use the money that’s left to fund college accounts for their own children. But he also wants to ensure Susan is cared for, so he establishes a living trust in which he leaves all his assets to Susan, and upon her death, the remainder to his two children.

Yet, soon after Steve dies, Susan suffers a debilitating stroke. She requires round-the-clock in-home care for several decades, which is paid for by Steve’s trust. When she does pass away, the trust has been almost totally depleted, and Steve’s children inherit virtually nothing.

An experienced estate planning attorney like us could have helped Steve avoid this unfortunate outcome. Steve could have stipulated in his living trust that a certain portion of his assets must go to his children upon his death, while the remainder passed to Susan.

Additionally, Steve might have used life insurance to provide cash for Susan’s care upon his death, or he could have purchased a second-to-die life insurance policy for himself and Susan, naming his children as beneficiaries. Such a policy would ensure that regardless of the amount remaining in the trust, Steve’s children would receive an inheritance upon Susan’s death.

Along with other major life events like births, deaths, and divorce, enteringinto a second (or more) marriage requires you to review and rework your estate plan. And updating your plan is exponentially more important when there are children involved in your new union.

As your Personal Family Lawyer®, we are specifically trained to work with blended families, ensuring that you and your new spouse can clearly document your wishes to avoid any confusion or conflict over how the assets and legal agency will be passed on in the event of one spouse’s death or incapacity.

If you have a blended family, or are in the process of merging two families into one, contact us, as your Personal Family Lawyer®, today to discuss all of your options. 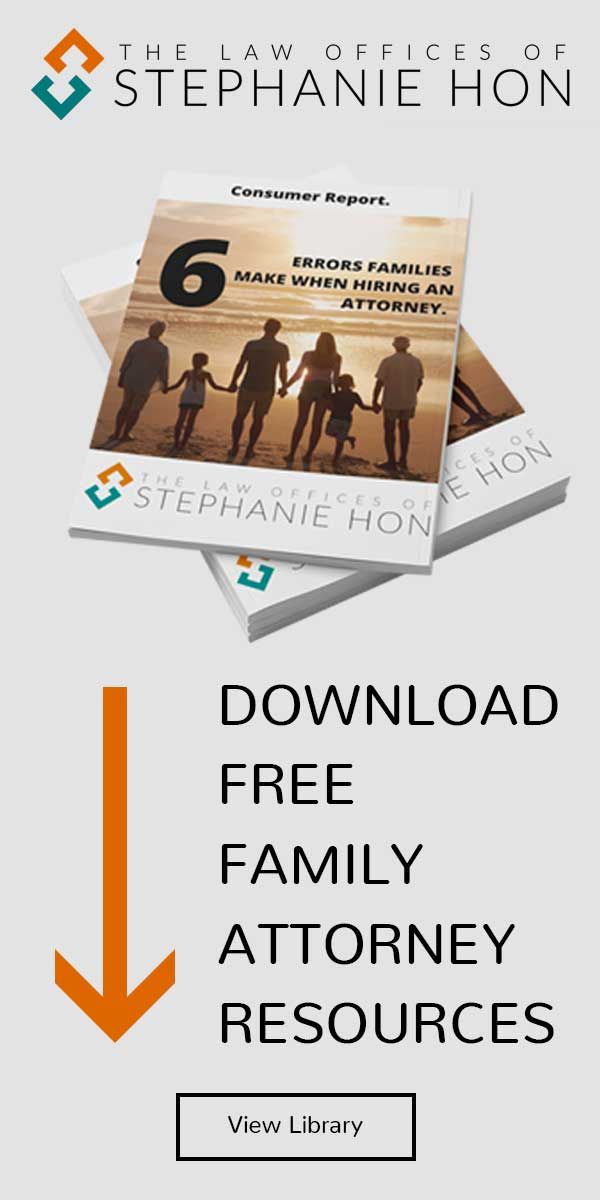